The government has proposed to set up a five-member committee, headed by IIT-Madras director, to suggest changes to the JEE (Advanced) in the wake of an inadequate number of candidates qualifying the entrance test this year.

Abhay Karandikar, director of IIT-Kanpur, Vineet Joshi, director general of National Testing Agency, and Professor Kannan Moudgalya of IIT-Bombay are tipped to be the other members of the proposal panel. The proposal is on the agenda of the IIT Council, the highest decision-making body of all the IITs, whichis scheduled to meet on August 21.

This year, the first merit list for JEE (Advanced) had 18,138 candidates, which was only 1.6 times the total seats.On June 11, The Indian Express had reported that since 2013, when IIT-JEE was renamed JEE-Advanced and the eligibility criteria for the entrance test was tweaked, the number of candidates who qualified had always been at least twice the number of seats on offer. Hence, the merit list of 18,138 students was the smallest pool of qualified candidates since 2012.

This forced the HRD Ministry to step in last-minute and order IIT Kanpur, the organising institute for JEE-Advanced this year, to release “a list of candidates, twice the number of seats in each discipline and category, strictly as per merit, prior to starting the choice filling through JoSAA”.

Subsequently, IIT Kanpur added another 8,954 general candidates, 3,824 OBC candidates, 771 SCs and 293 from ST category to the merit list, taking the total up to 31,980 candidates. This was unprecedented. To avoid such embarrassment in future, the government has proposed to set up a five-member member panel with the director of IIT-Madras as chairman to “develop a robust and scientifically designed entrance exam system to test the potential of the candidates as well as to reduce their dependence on coaching institutes”.

“The above suggestion has the advantage of reducing pressure on the ranks in the JEE-Advanced examinations and would ensure that students take their first-year course seriously,” states the agenda of the Council meeting. 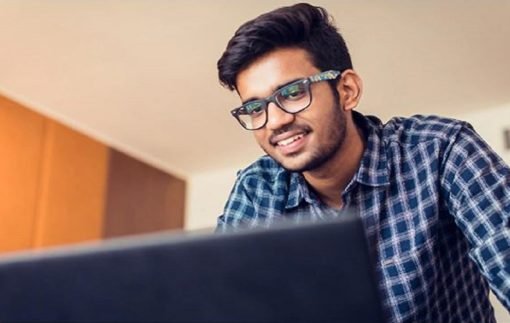 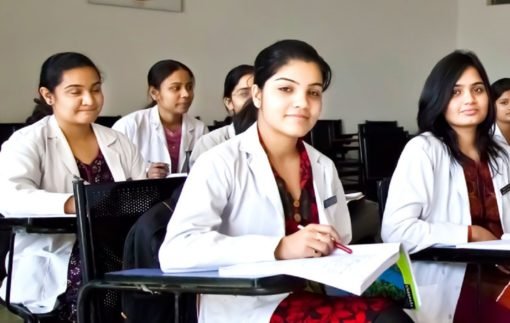 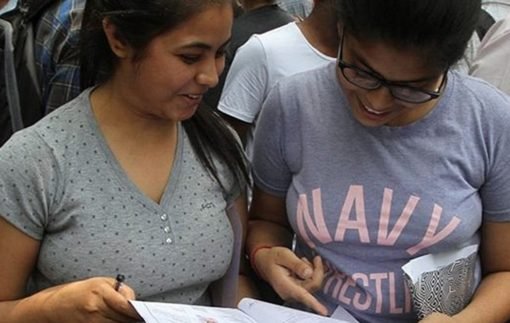 Come 2021, NEET likely to be conducted twice a year