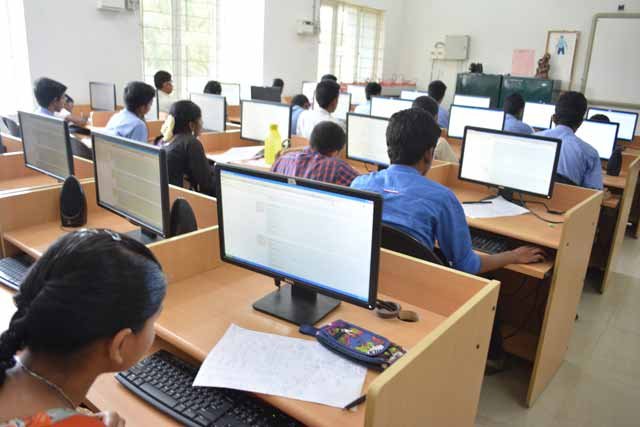 National Testing Agency, NTA has conducted the first batch of JEE Main 2019 examination. The computer based test was conducted in two sessions today – morning session or Forenoon from 9:30 am to 12:30 pm. The afternoon session was conducted from 2:30 pm to 5:30 pm. Overall the paper was considered to be moderate with no surprises in terms of the changes as perceived by the experts.

For those who are going to appear for JEE in 2019 the review of JEE Mains 2019 Paper 1 conducted by NTA on Januray 9th is going to be very much useful.

CONCEPTREE Learning IIT and JEE Division brings you the most detailed review of the papers and perspectives of students and faculties.

Based on the Analysis by expert team of faculties from CONCEPTREE Learning Chennai, these are the summary outcomes:

Compilation of Analysis based on Student Feedback Across Chennai Centres

For Paper-2 Most of the students have expressed the opinion that the paper was moderate to difficult. The subject wise analysis is given below in tabular form.

For Paper 2, most of them were of the view that the paper was difficult. The subject wise analysis is given below in tabular form.

As per the feedback of students who appeared for Paper II, some questions in Mathematics paper are repeated from JEE Main Previous Years’ Papers.

Naveen Gowtham who took the Test in a Chennai Centre said,

Past Year Archives and models that we solve have done a great help. Also, students must focus on ensuring there is adequate revision scope to target memory based questions

While the paper has been moderate level of difficulty, considering the increasing number of seats and the previous year patterns in cut-offs, CONCEPTREE Learning Director Mr Kamal has officially given out the expected cutoff by their team as around 75.